Online - Register to Receive the link 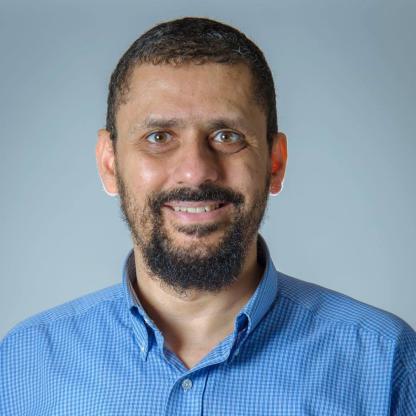 The talk presents several supervised, semi-supervised, and unsupervised methods for detecting the stance of social media users towards controversial topics. Supervised learning can be performed using a variety of classifiers, such as linear and deep neural network classifiers, and a diverse set of features such as text-level features (e.g., words or hashtags), user-interaction features (e.g., user mentions and retweets), and profile-level features (e.g., name and location). Other supervised methods include: collective classification and projection into a lower dimensional space prior to classification.  Label propagation is an effective semi-supervised method that propagates labels in a network based on follow or retweet relationships or based on the sharing of identical tweets.  Recent work projects user onto a lower-dimensional space then uses clustering to perform unsupervised stance detection.    The presentation will highlight the strengths and weaknesses of different approaches and suggest best practices for stance detection.

Dr. Kareem Darwish is a principal scientist and the acting research director of the Arabic Language Technologies group (ALT) at the Qatar Computing Research Institute (QCRI) with interest in computational social science and natural language processing. Kareem Darwish worked as a researcher at the Cairo Microsoft Innovation Lab and the IBM Human Language Technologies group in Cairo. He also taught at the German University in Cairo and Cairo University. He is also a UMCP alumnus.

His research on natural language processing has led to state-of-the-art tools for Arabic processing that perform several tasks such as part-of-speech tagging, named entity recognition, automatic diacritic recovery, sentiment analysis, and parsing. His work on social computing focused on predictive stance detection to predict how users feel about an issue now or perhaps in the future, and on detecting malicious behavior on social media platform, particularly propaganda accounts. His innovative work on social computing has received much media coverage from international news outlets such as CNN, Newsweek, Washington Post, the Mirror, and many others.

Aside from the many research papers that he authored, he also authored books in both English and Arabic on a variety of subjects including Arabic processing, politics, and social psychology.  He also runs a social psychology channel on YouTube.